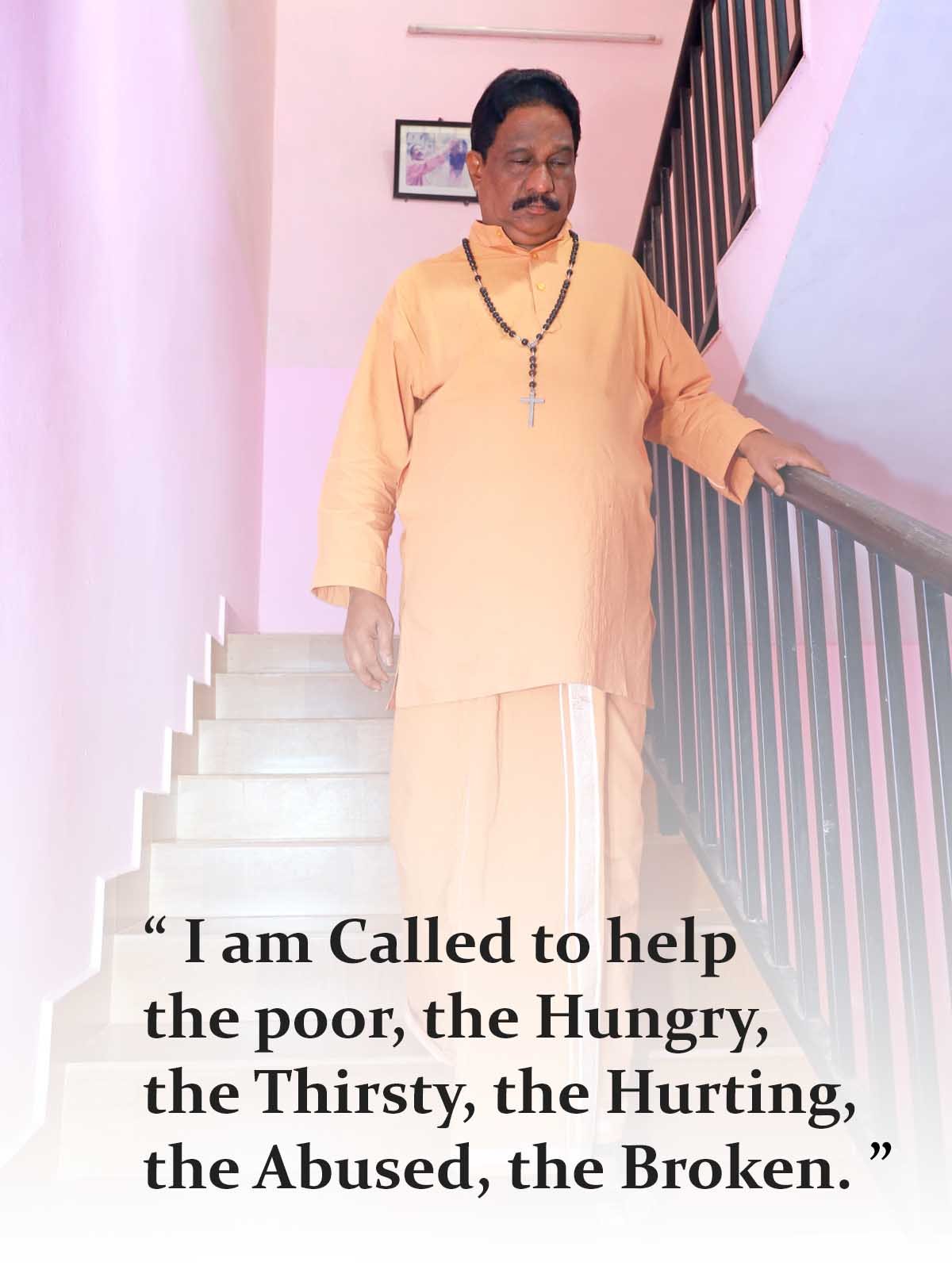 Mathew Albin   was born in the year 1950, as the second son of Mr. Mathew Thomas and Mrs. Rosamma. The family of Albin including his father, mother, brothers and sister was living then in Cherthala, a province of Alappuzha District in Kerala state of India. His father was a fisherman. It was a period when the middle men of the fishers were exploiting the poor hard working fishermen, by making them do hazardous work. Consequent upon that trouble began brooding on the coastal belt.

In the midst of all this, an unhappy incident befell on Mathew’s family like a bolt from the blue that smashed Albin’s dream of life into smithereens. Mathew was murdered at sea. Hearing the terrific news of his father’s death, Albin then a seven year old lad, rushed towards the shore clamoring. He cried bitterly lying on to his father’s inanimate body. Nobody was paying any heed to his cry. His was a cry in the wilderness.

Then the sun was slowly setting down in the west. In his appeal to guard his father’s body, he could only hear the soft sob his mother hugging close his younger sister, only forty two days old, with a sinking heart. She was really heart broken on hearing the sad and sudden demise of her husband.

With the blessings and the benedictions of the missionaries working at the center he married Mary the daughter of Mr. Arulappan, residing at Thottungal of the same village. Later he joined a coir factory working in his locality as a worker. It was a turning point in his life which dragged him to world of crimes and cruelties.


Albin once again became lonely in the malicious world of treachery. He wandered hither and thither with a mind full of agony. Neither his father’s friends nor his relatives did extend a helping hand to his family. They all deserted Albin, his mother and brothers and sister as despicable ones. The torture and torments he had to suffer in his native place were beyond description. Forlorn in his home village he left the place without any destination.

He’s run away from the harsh realities of life made him a street boy. He wandered through the streets crying for food along with other beggars. The pious gave him food and clothes and some others ousted him ruthlessly. He learned many things from the bitter life of his child. After a period of seven years of wandering, he returned to his homeland. His brother arranged for him a job at a seminary housed in at Alappuzha. 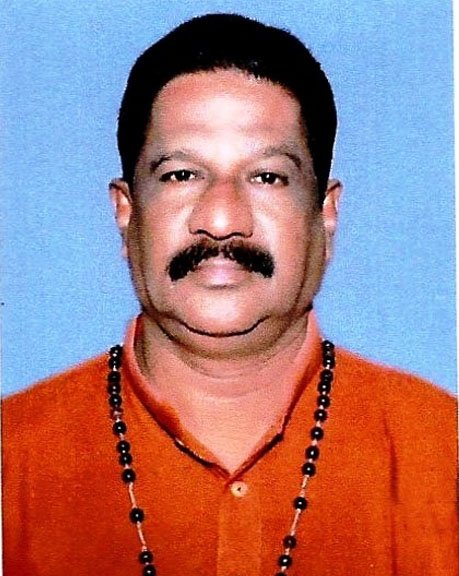 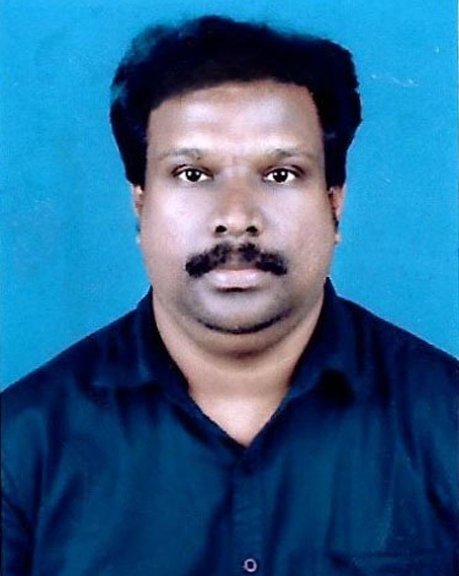 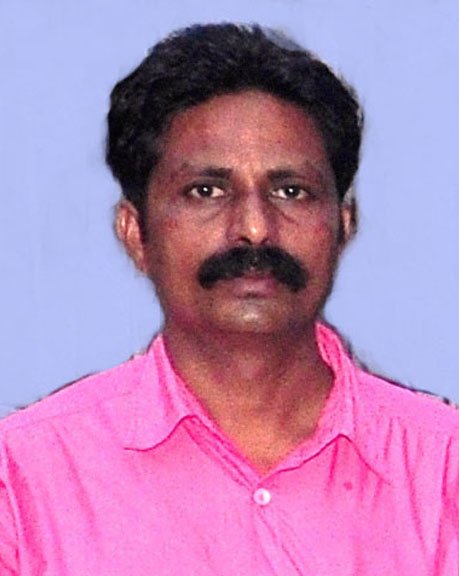 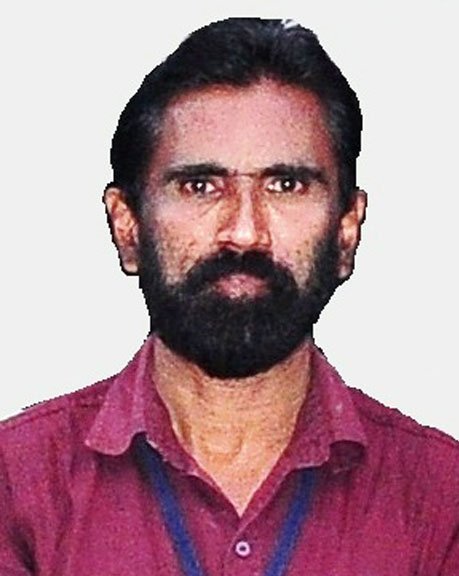 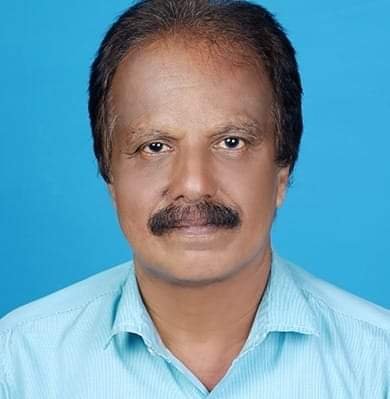 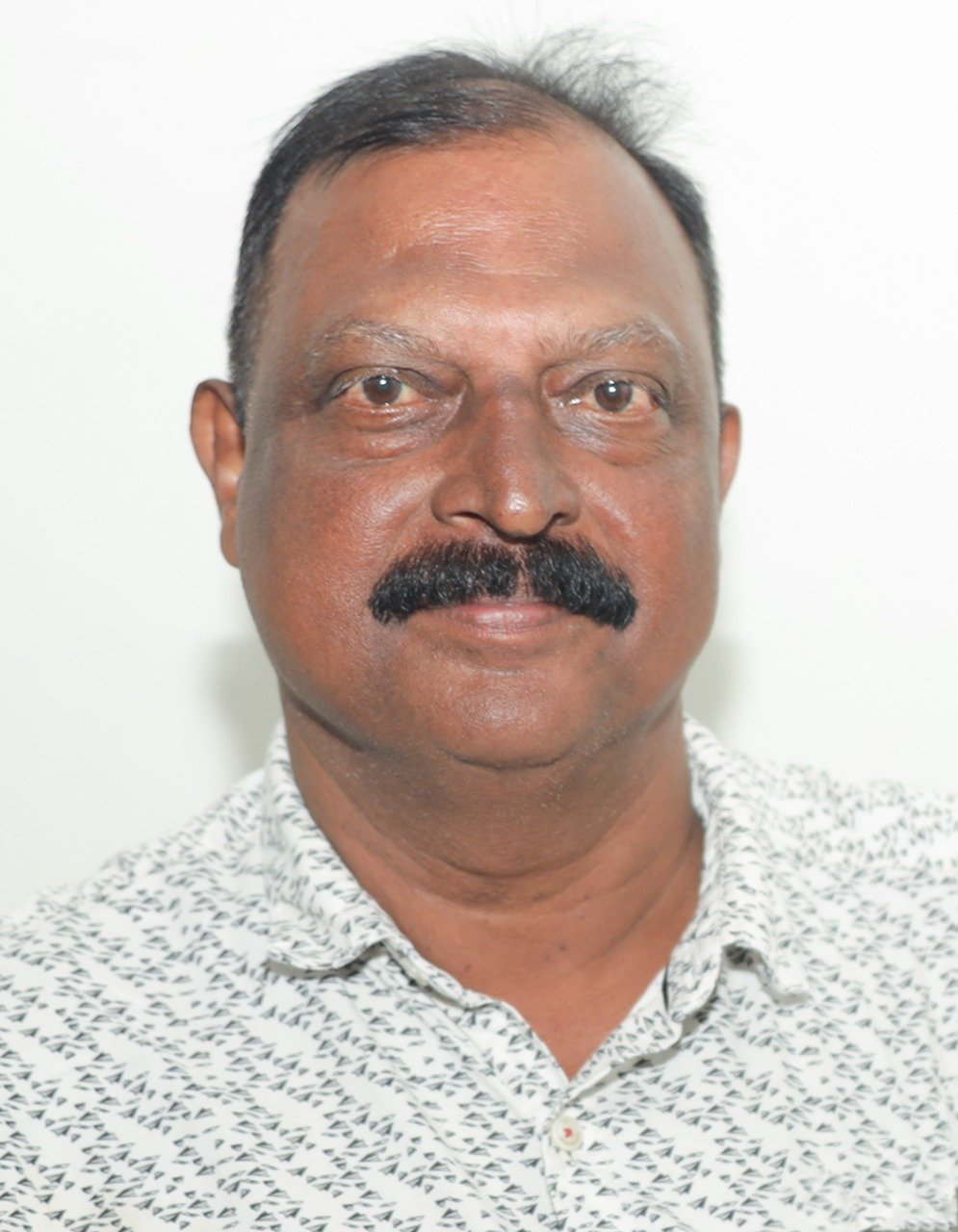